Posted on August 20, 2019 by R and B International Travel

For decades, Prague has been sweeping visitors off their feet with its romantic atmosphere and impressive legends. 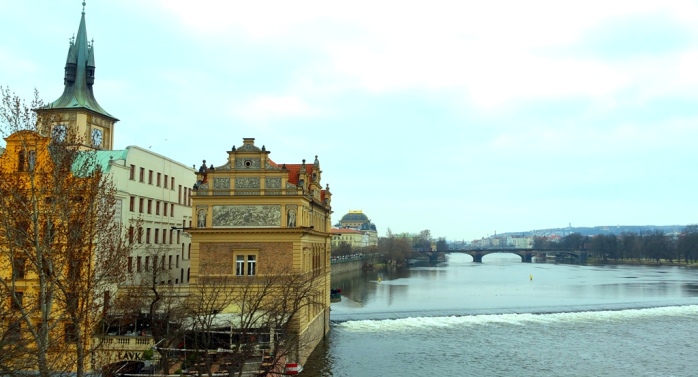 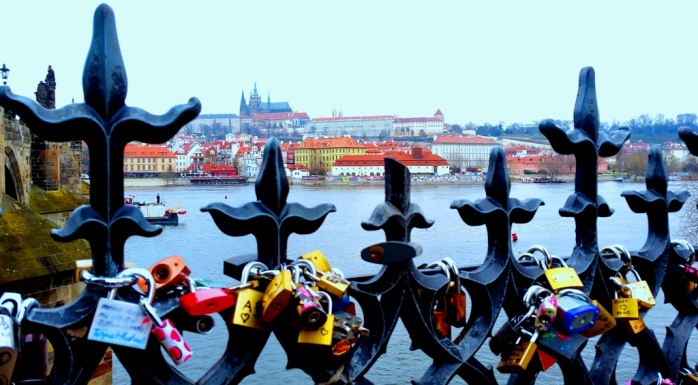 So we thought, why not give it a try for the weekend! 🙂 Aaaand…since we’re big fans of walking city tours, we found out some pretty cool facts about Prague.

Prague Castle is the largest ancient castle complex in the world, according to the Guinness Book of World Records. 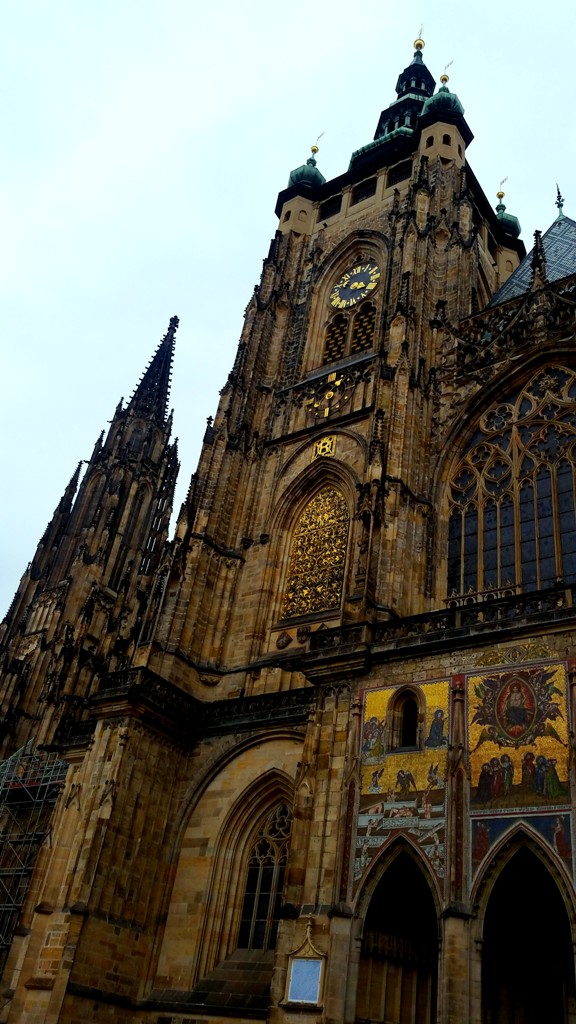 Seat of power for Bohemian kings, Roman emperors, and presidents of Czechoslovakia, this one is really impressive! 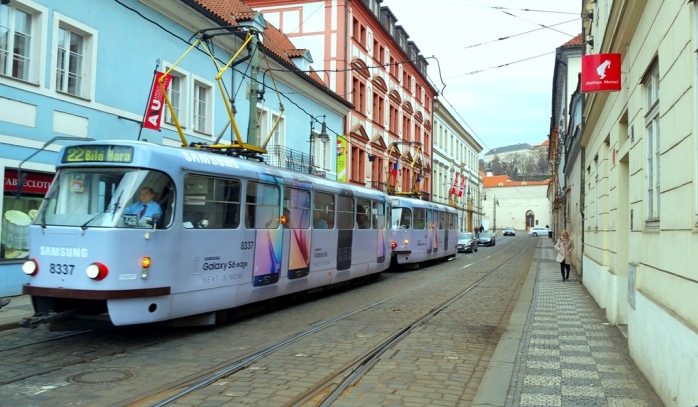 One more cool thing, about the Prague Castle : it was Illuminated by night thanks to the Rolling Stones donation!

Not all who wander are lost