Posted on April 2, 2019 by R and B International Travel

Close Up on the Fountain

The Piazza Navona is a famous square in Rome that was built on the site of an ancient, open space stadium from the 1st century. Today it is busy with local artists, restaurants and cafes, local residents, and tourists. With its large Egyptian obelisk, the Fountain of the Four Rivers demands attention in the center of piazza. The square was defined as a public space in the 15th century where it hosted the city market. Later, during the reign of the pontificate of Innocent X, the square became significant for its Baroque architecture with the focal point being his family palace, the Palazzo Pamphili.

Fountain of the Four Rivers and the Palace 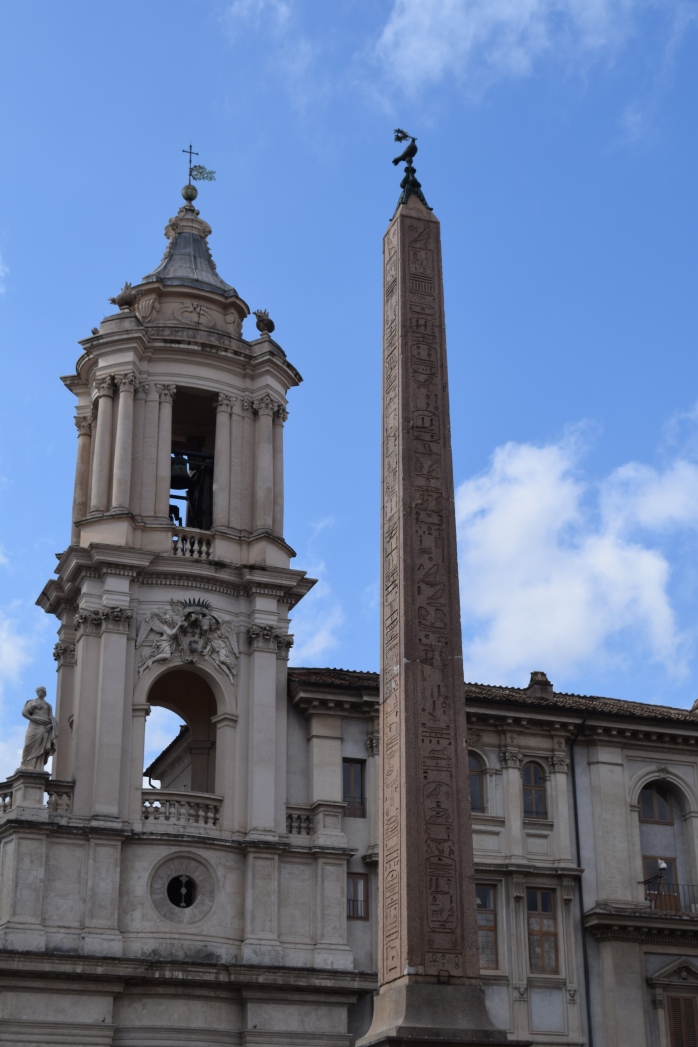 Obelisk and the Bell Tower 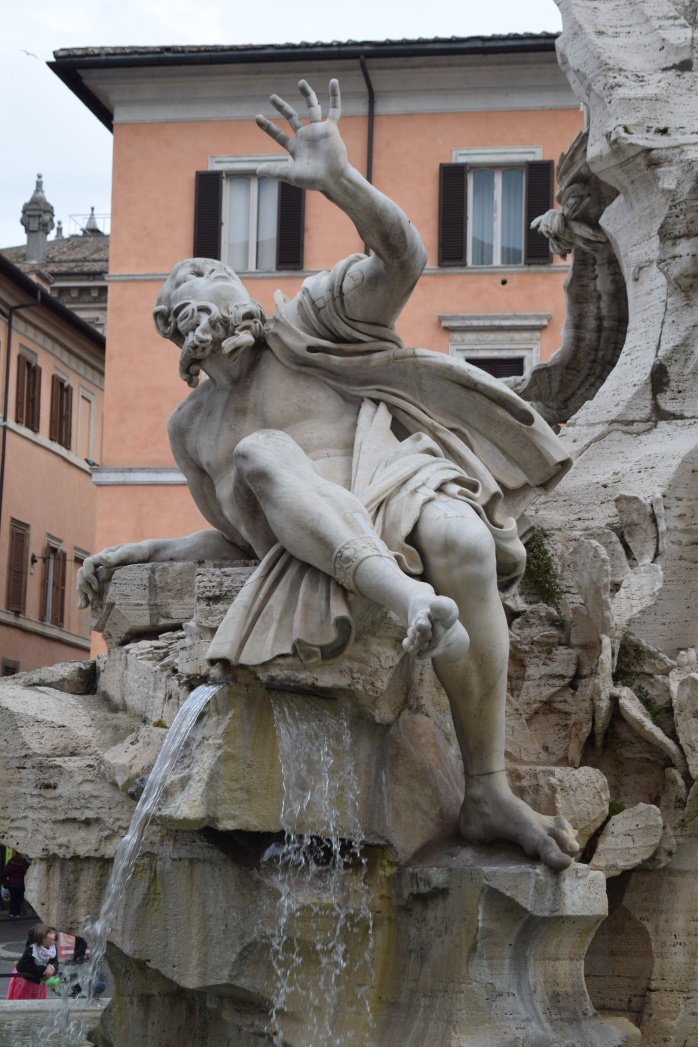 There are two other fountains in the square, one on the southern end of the square being the Fontana del Moro, which has four Tritons sculpted…

← Altare della Patria in Rome, Italy
Sometimes you find a gem of a place unexpectedly, Batumi Georgia, city of clocks, casinos and architecture →