Posted on February 18, 2019 by R and B International Travel 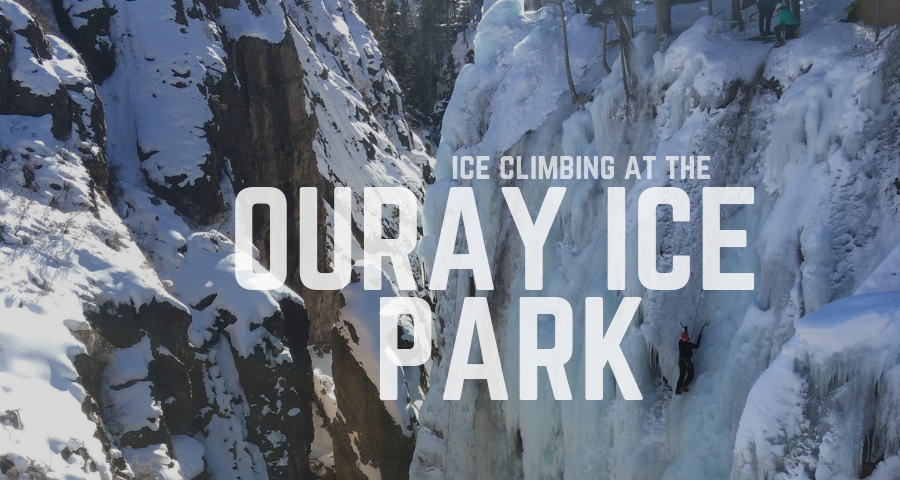 Two years ago, in January 2017, I returned from a trip abroad. I had spent a month in Budapest, Hungary, visiting my friend Shawn, and a month backpacking the Balkan countries.

Colorado weather being what it is, we had 70 degrees (21C) and sun that January, despite the fact that it was the middle of winter. Suffering from the usual post-travel depression, I met up with my friends for a day of sport climbing in Boulder Canyon as quickly as I could. My friend Ben, a Buddhist scholar at Naropa University, told me “I’m inviting a few classmates along. You’ll like them.”

Ironically, neither climbed at all. One was a monk; his order didn’t permit him. The other was Meg, who let us all know, loudly: “I’m going ice climbing tomorrow and I need to save my strength.”

That was the beginning of the end.

Not all who wander are lost