Posted on January 7, 2019 by R and B International Travel 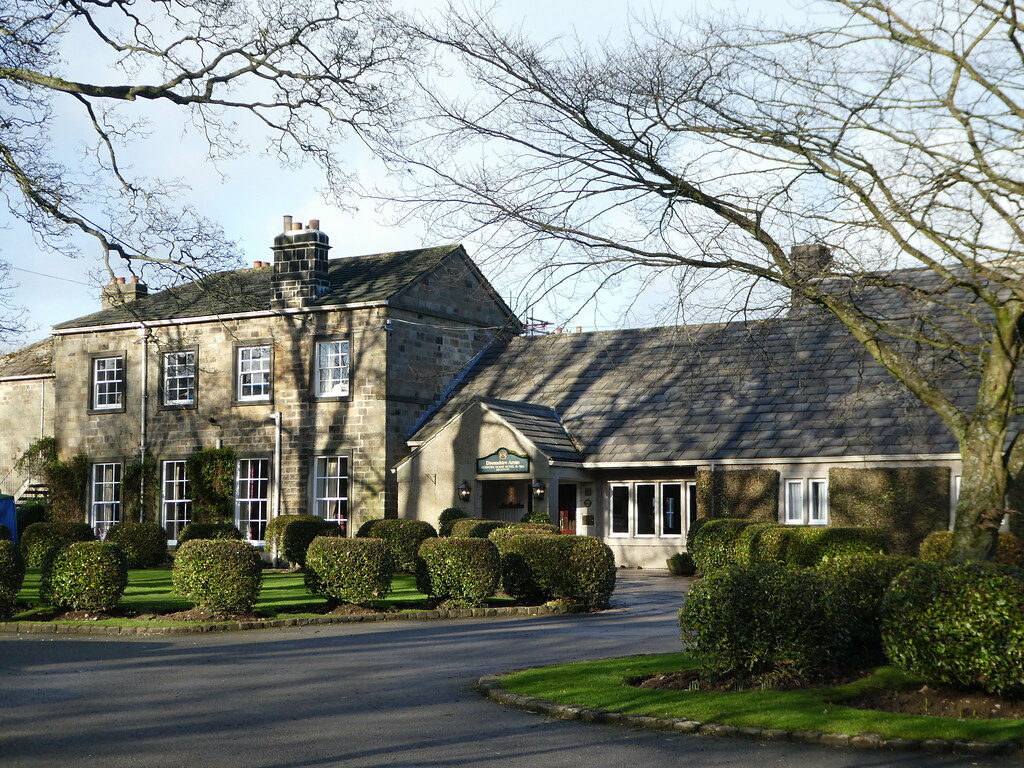 After a hectic festive period, my friend and I decided to unwind with a short break at the Devonshire Arms Hotel & Spa. This luxurious, country house hotel has been a landmark of the village of Bolton Abbey since the early 17th century. The former coaching inn came into the ownership of the 4th Duke of Devonshire in 1753 as part of the Bolton Abbey estate. Over the years the hotel has been further developed and underwent a major refurbishment under the supervision of Her Grace the Dowager Duchess of Devonshire with many of her personal touches and artwork still in existence today. 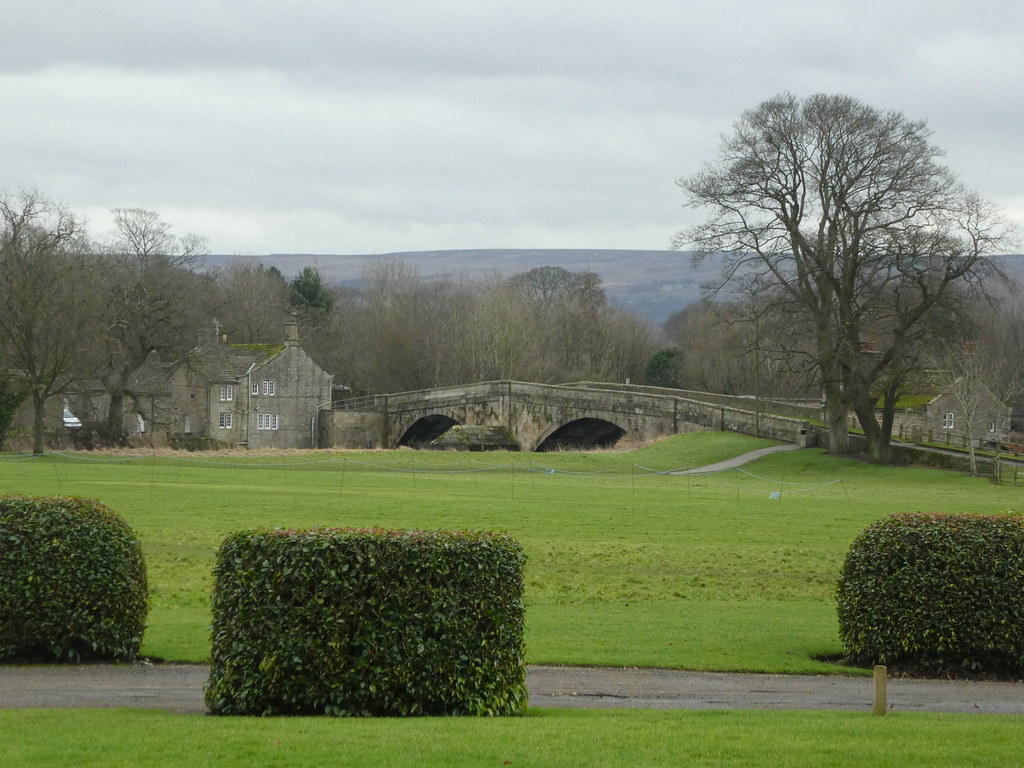 The hotel is located in the Yorkshire Dales National Park, just off the A59 between Skipton and Harrogate. The nearest railway stations…

← The neon lights are bright on Broadway, some highlights from Nashville
5 Instagram (Tourist) Worthy Spots in New York →