The Locks of the Panama Canal

Posted on December 14, 2018 by R and B International Travel 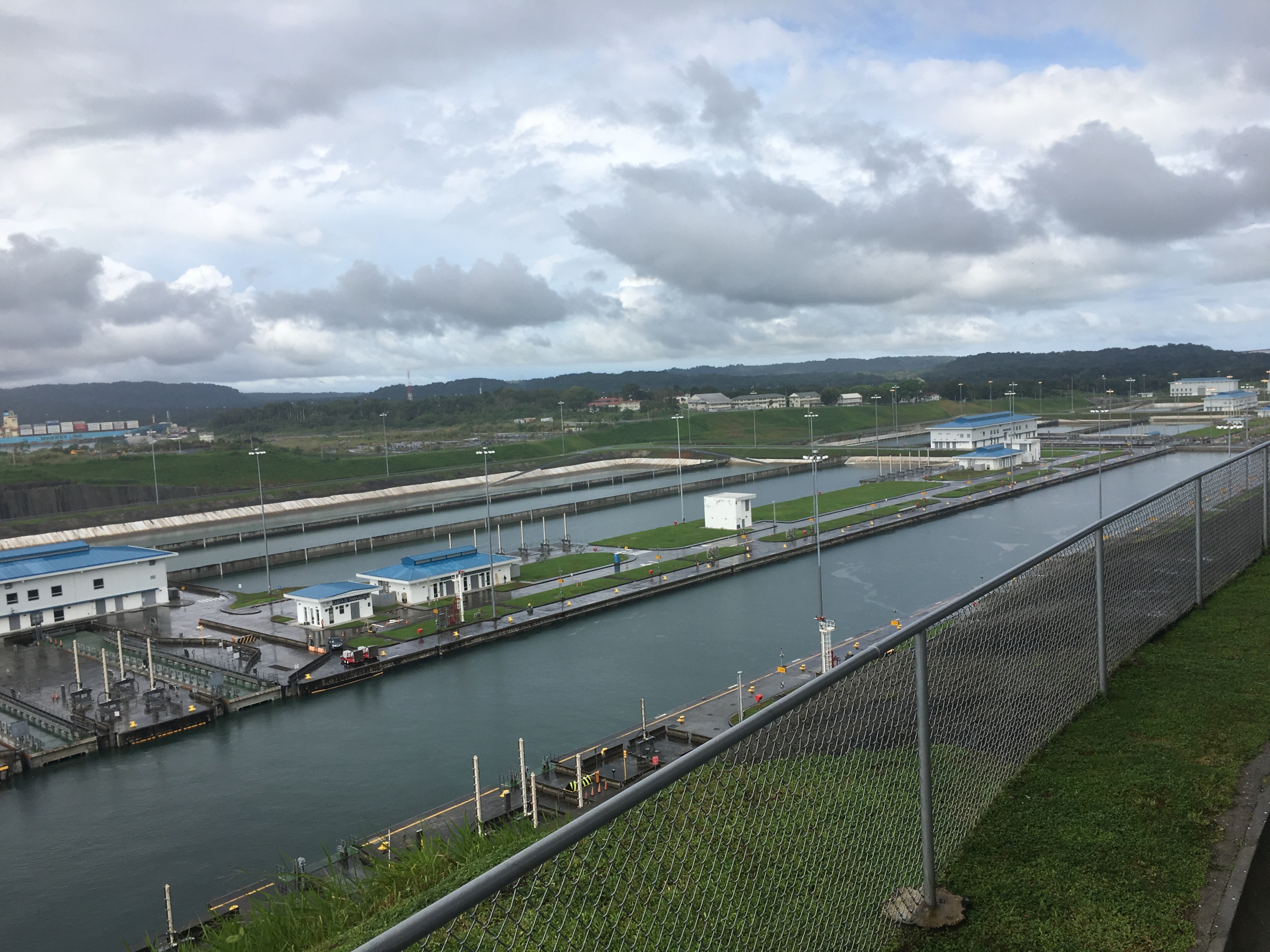 Any visit to Panama City should certainly include visiting the locks at the Panama Canal. The new locks opened in 2016 and is definitely a source of national pride for the country as this was the first project run by Panama in the canal. Although you don’t have to understand the history of the Panama Canal to appreciate how impressive the locks are from an engineering perspective. It is obviously much more than a source of pride for the country as every ship that passes through the canal pays fees that can be in the hundreds of thousands of dollars and potentially even up to a million dollars. 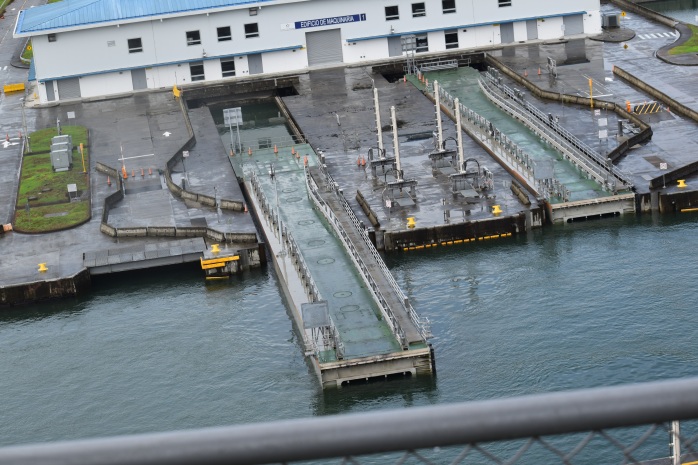 One of the New Locks Closing

Only the Lock Crew Can Take the Ships

The Old Locks in the Distance

← Day 1. Our first day in Vilnius, Lithuania and dinner at Mykolo 4
They’re back and ready for you! Anguilla, Puerto Rico, St Barths + St Martin… →